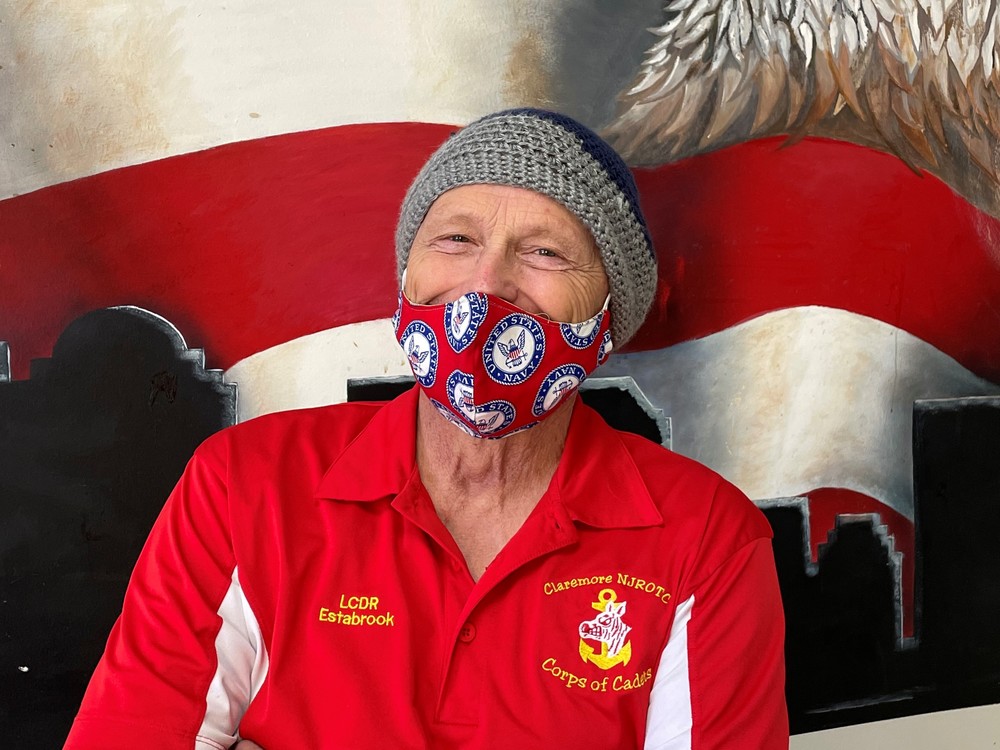 Commander Estabrook selected as CHS Teacher of the Month

Commander Estabrook selected as CHS Teacher of the Month

Commander Murray Estabrook, known for being "the first person to help those around the school and in the community when needs arise," among both teachers and students, is Claremore High School's Teacher of the Month for his work as the Senior Naval Science Instructor. "He is a fighter and never backs down from a challenge. His students see this, and they are building internal foundations for success in a demanding world. He has always had "a 'whatever it takes' attitude, but never breaks from compassion."

Commander Estabrook has been teaching at Claremore since 2003 and loves being a part of the Zebra Family. Under his instruction, the high school's Navy Junior Reserve Officers' Training Corps (NJROTC) earned the Unit Achievement Award from national inspectors in 2006. He was awarded District Teacher of the Year in 2007. He teaches to give the same impact and push to succeed that his teachers gave him, a country boy from the wrong side of town, to the next generation. He finds that the classroom's biggest challenge is finding ways to connect to his students but that never stops him from trying. Commander Estabrook firmly believes that "we would lose fewer [students] during the later years," with more parent involvement in a child's education. He likens a lack of this to "soup without a bowl… formless and results in a mess."

Commander Estabrook is proud that his students accomplish over 3500 community service hours a year, including overseeing over 400 blood donations while learning how to be responsible for and correct their mistakes on every project. He ensures that his students graduate knowing that only they can make themselves better, they have the power to make their lives better, and they should never quit trying.

A friend of Commander Estabrook says, "He has always been one of my favorite people. He always has a smile on his face and a little mischief in his mind, but his heart is full of love and compassion, giving that love to everyone he meets. Even as a little kid, his mission was to help others any way he could. The world is a better place because of the love he spreads so generously." We see all of that in the way he provides, protects, and pushes his students. 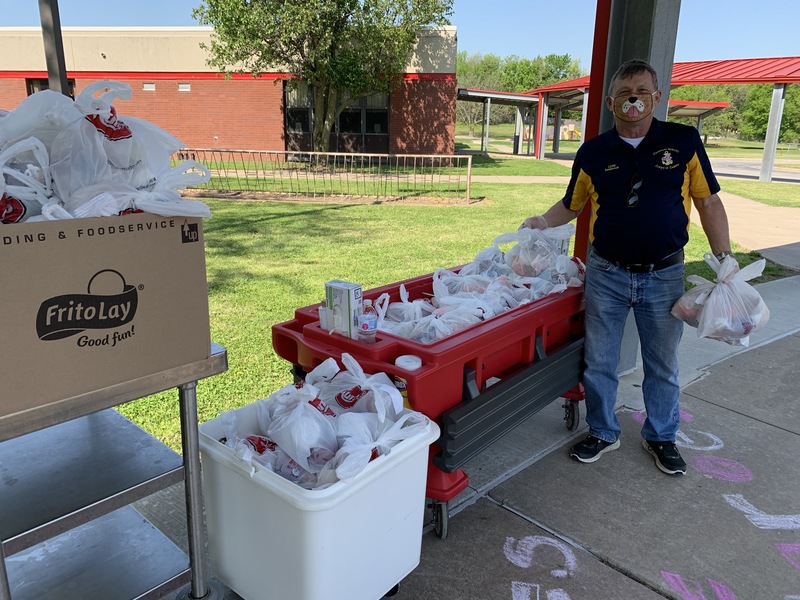 Commander Estabrook is a member and active volunteer of Food 4 Kids, Oklahoma Blood Institute, Red Cross, Disabled American Veterans, Veterans of Foreign Wars, and Cancer Fighters. He is the United States Navy representative to the Oklahoma Department of Education concerning the "No Child Left Behind" Act and a presenter for the NJROTC New Instructor Orientation Course. He has completed the Marksmanship Master Instructor Course, earning certification to oversee the construction of air rifle ranges and train other military service personnel. His heroes are John F. Kennedy, Will Rogers, and Sargent Robert Shriver.

Commander Estabrook graduated from Muscatine High School in 1969 in Muscatine, Iowa, the first in his family to earn a high school diploma. In 1970, he entered the United States Navy as an Aircrew Survival Equipment Specialist. After graduating from the University of Oklahoma with a Bachelor of Science degree in Aerospace Engineering on scholarship, he was selected for an Officer Commissioning program. Commander Estabrook served as a Naval Flight Officer and an Electronic Warfare Officer, instructing in several different Navy training programs, leadership and aviation classes at the University of Missouri-Columbia, until August 1993, a total of 24 years of active duty. Then he began teaching NJROTC in the high school environment. He says, "I watched my children endure schools where teaching was a job and the kids, a necessary evil associated with it. I want young people to experience the joy of learning passionate educators gave me." In his 18 years at Claremore, Commander Estabrook has inspired our students, school, and community.

🙶Favorite Quote - "Refusing to learn something which could benefit you is a working definition of ignorance."

Thank you, Commander Estabrook, for all of your hard work and dedication! 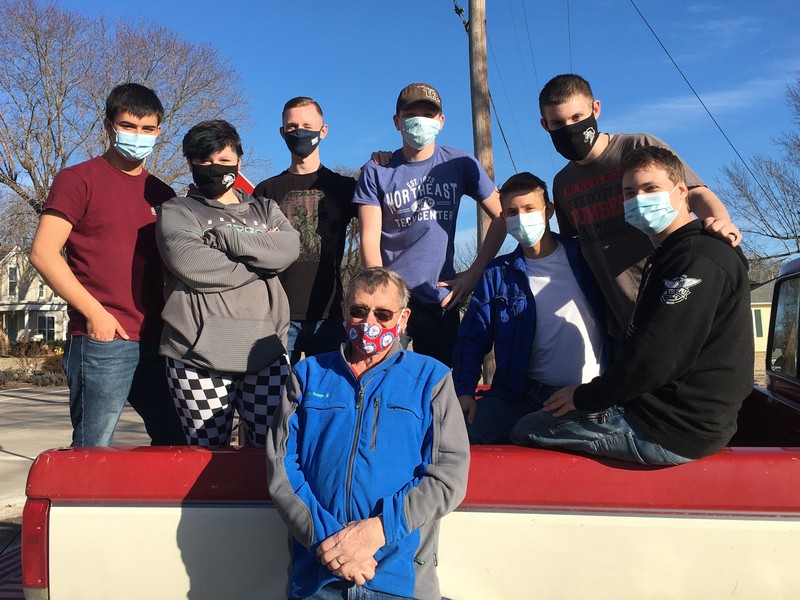