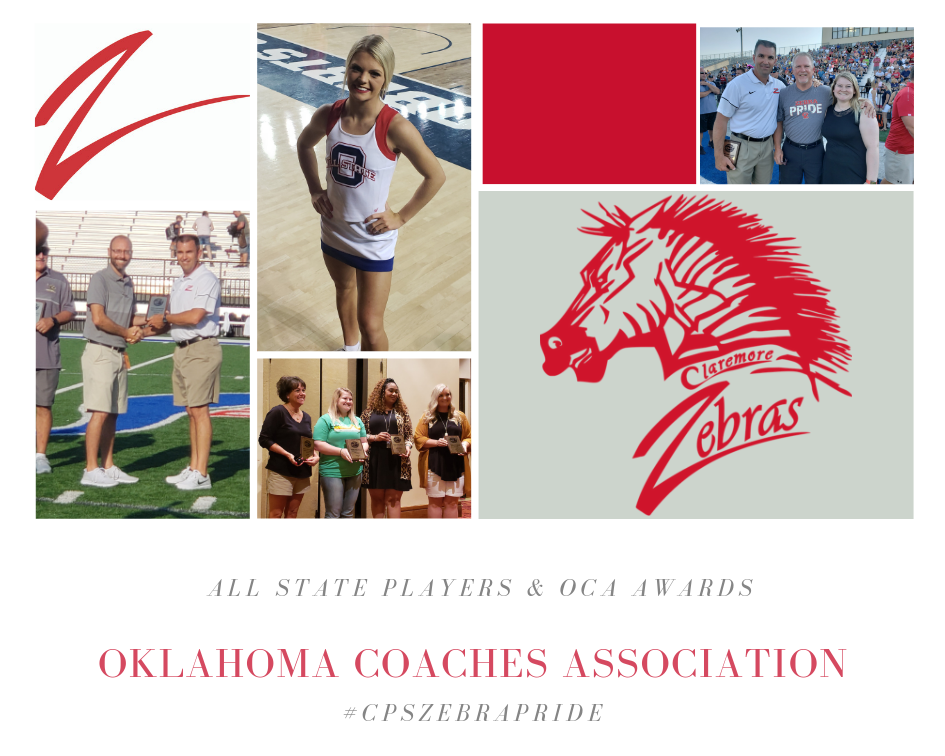 CPS was well represented at the OCA All State Games and Coaching Clinic this year!

Many of our coaches spent a week at #CPSSTAFFSUMMERSCHOOL by attended meetings and staff development through the Oklahoma Coaches Association. At those meetings five of our coaches received Region III Coach of the Year awards.

CPS also had six students represent the East in the All-State games: