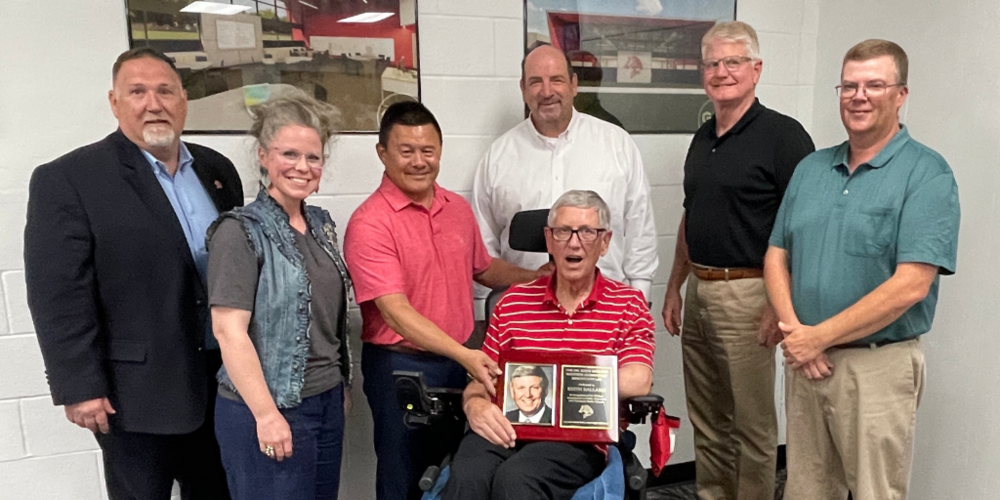 Dr. Keith Ballard is a champion for public education, an influencer of students, teachers, principals, and superintendents. He has been an innovator in the State of Oklahoma, so it was a deserving honor that last night Mr. Frazier recommended to the Claremore Board of Education that the new innovation lab at Westside Elementary be named the Dr. Keith Ballard Westside Innovation Lab.

Westside has a special place in Dr. Ballard’s heart as one of the first projects he completed as Superintendent at CPS (1992 - 1999). His son, Michael Ballard, served as an Assistant Principal at Westside and his daughter, Michelle, is currently a teacher at Westside.  However, he is most proud of the fact that his grandchildren attend Westside Elementary.

No matter where Dr. Ballard went to serve education, he has always made it non-negotiable to remain in Claremore.

When Ballard left the OSSBA he accepted a position at Tulsa Public; he stated he wanted to “rededicate his life to making a meaningful difference.”

After some comments from the BOE members about the positive professional and personal impact Dr. Ballard has had on their lives, the motion passed unanimously.

Rick Mosier thanked Dr. Ballard for his contributions to CPS but mainly for the State of Oklahoma.  Referencing a conversation Dr. Ballard and he had when Mr. Mosier agreed to be appointed to the CPS BOE in 2002, saying, “Everyone needs to take their turn in the box and Keith has taken his turn in the box over and over again.”

The plaque presented reads, “In recognition to Dr. Keith Ballard for his lifetime commitment to public education and Claremore Public Schools.  You have indeed made a meaningful difference.” 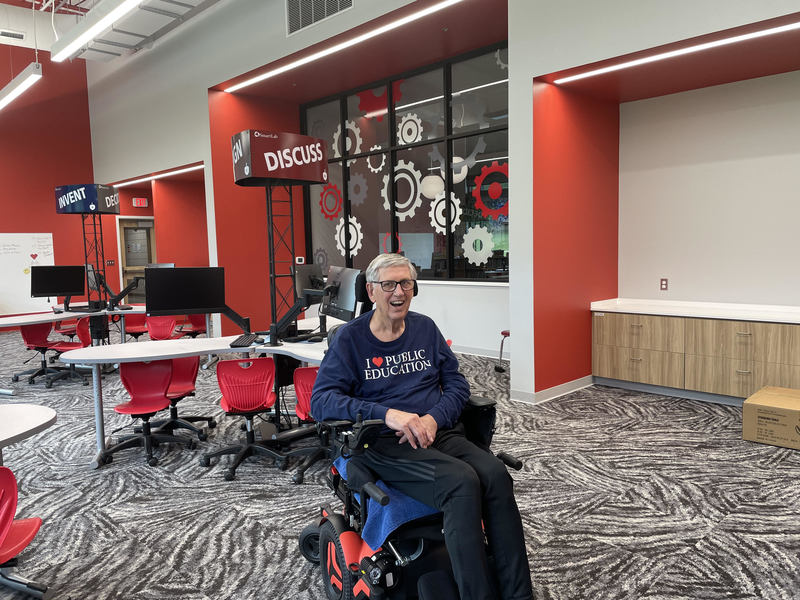 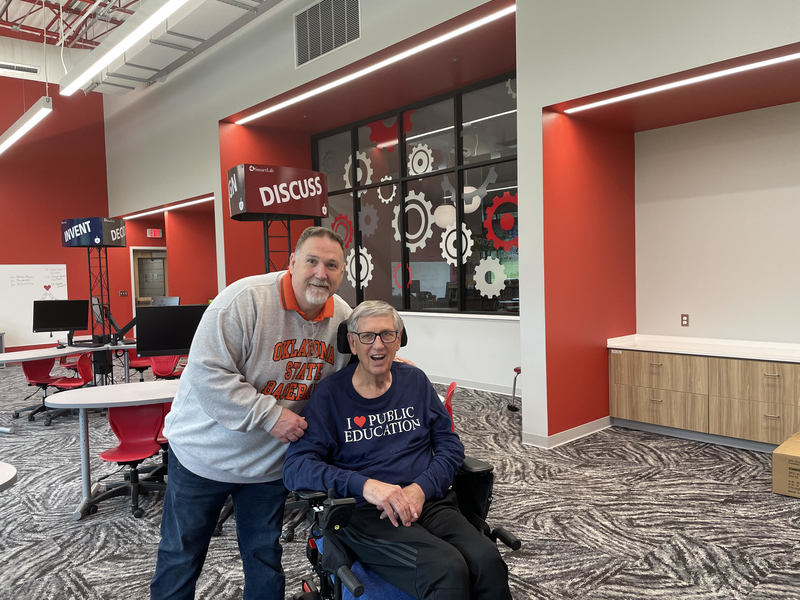 Mr. Frazier took Dr. Ballard on a private tour of the Innovation Labs across the District earlier this month.