Homecoming 2021 is in the books!  Congratulations to King Luke Buzzelli and Queen Emily Wofford. Both students are deeply embedded in the fabric of CHS and what it means to be a Zebra! 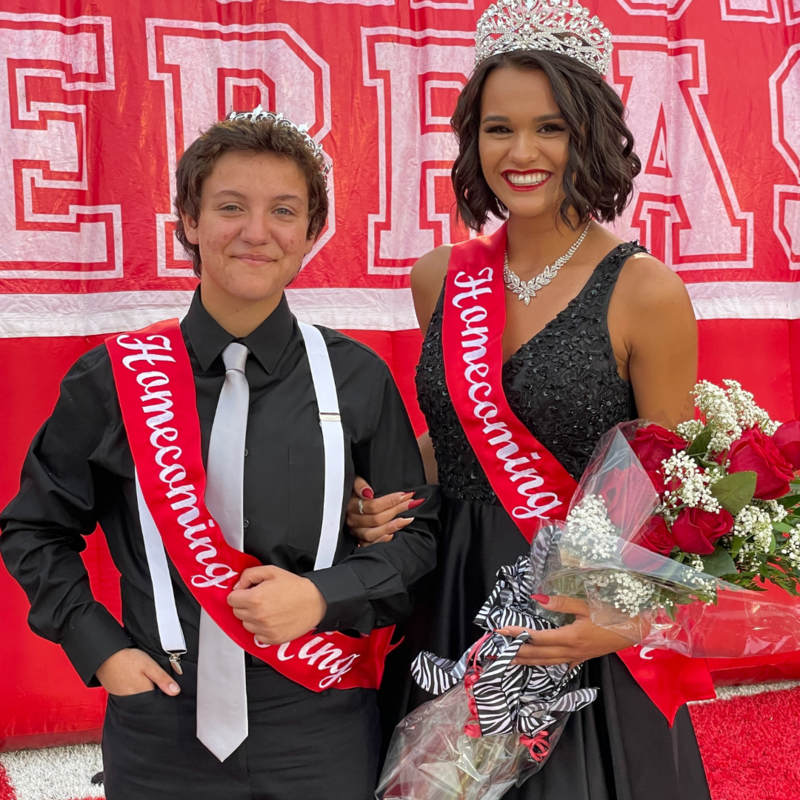 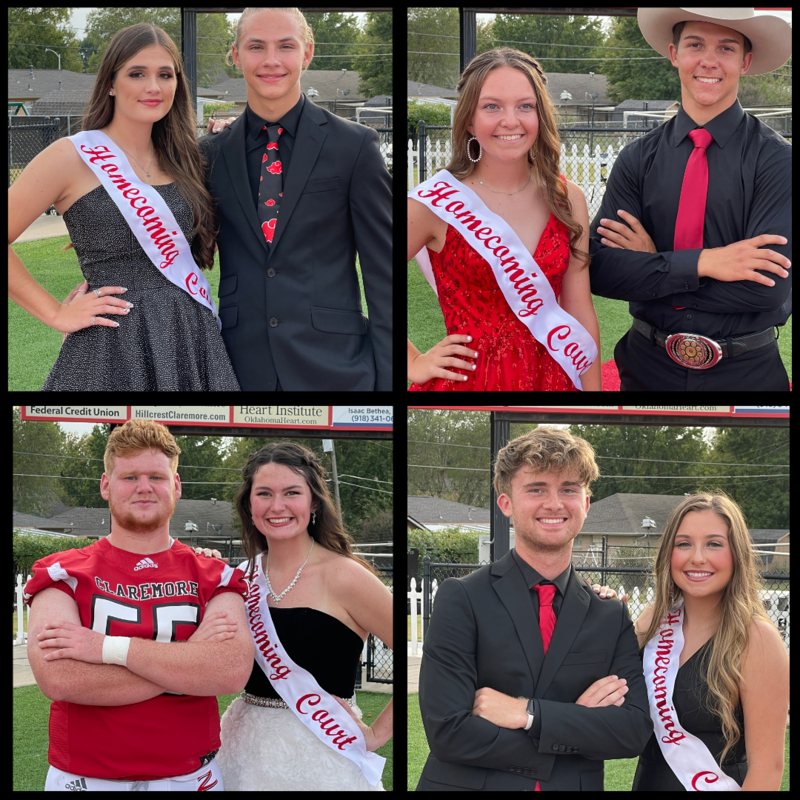 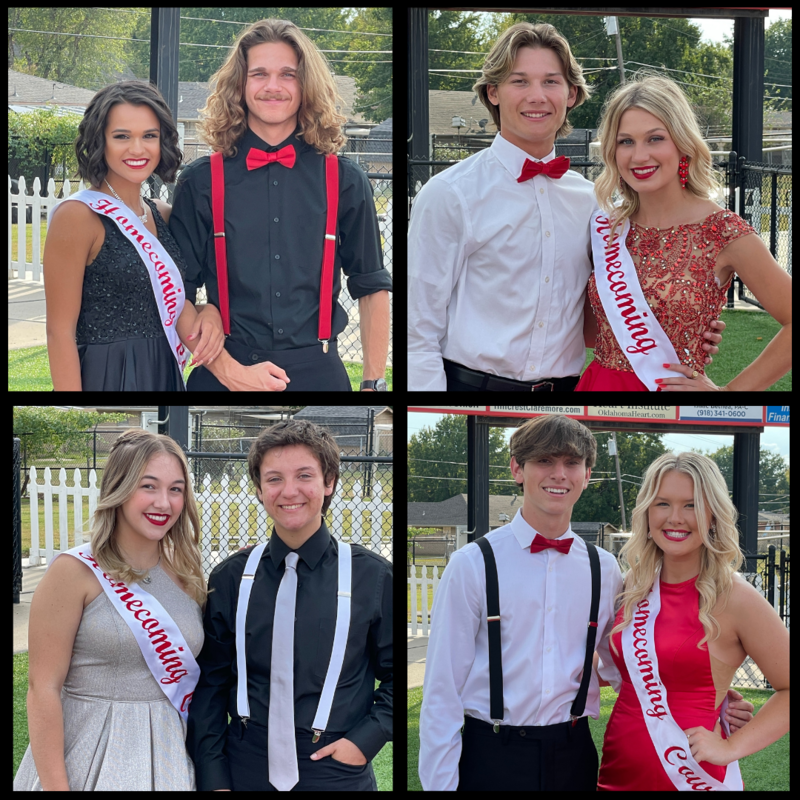 Our Homecoming Prince & Princess are from Claremont Elementary 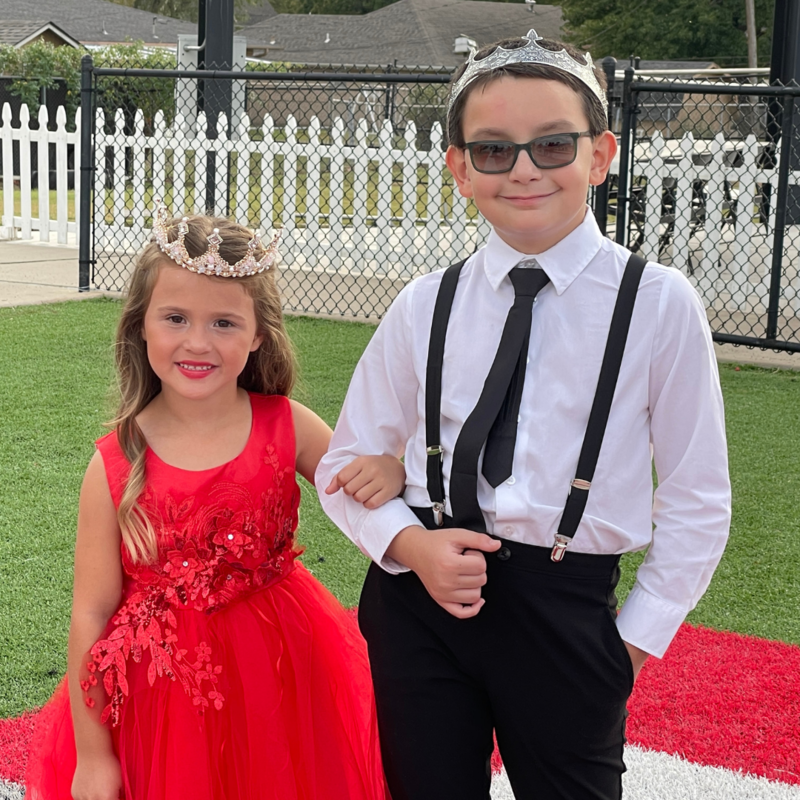 Our Flower Girl is Millie Hayes

Bentley Melendez  is our Crown Bearer

PHOTOS - We are adding pictures to our Homecoming albums.  Here are the links to view them.