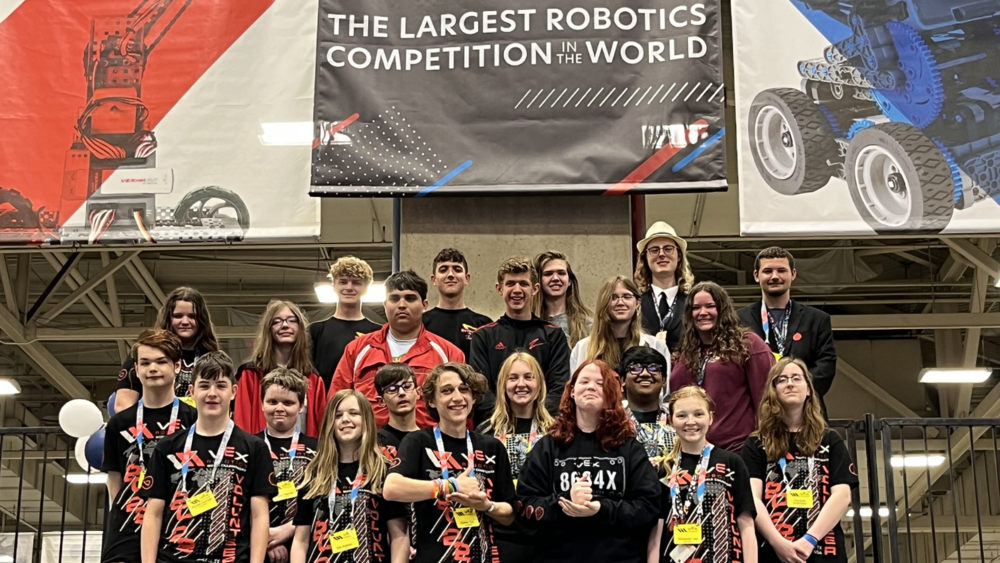 Six teams from Claremore place at the VEX Worlds Competition in Dallas.

Claremore Public Schools finished higher than they have ever finished in the history of Claremore Robotics! Teamwork makes the STEAM dream work as CPS Robotics brought home their first-ever VEX Worlds Award. 🏆 Team 8634B won the Sportsmanship Award.

The teams competed for three days and were volunteers for VEX Worlds as Ambassadors and field resetters when they were not competing. Our students were invited to an invite-only dinner with the CEO to top off the event.

These STEAM-powered students exemplified #CPSZEBRAPRIDE, “I also got a compliment from the referees about the students and their behavior. Once again, they worked hard and represented Claremore with excellence!” Mr. Isenbart added. 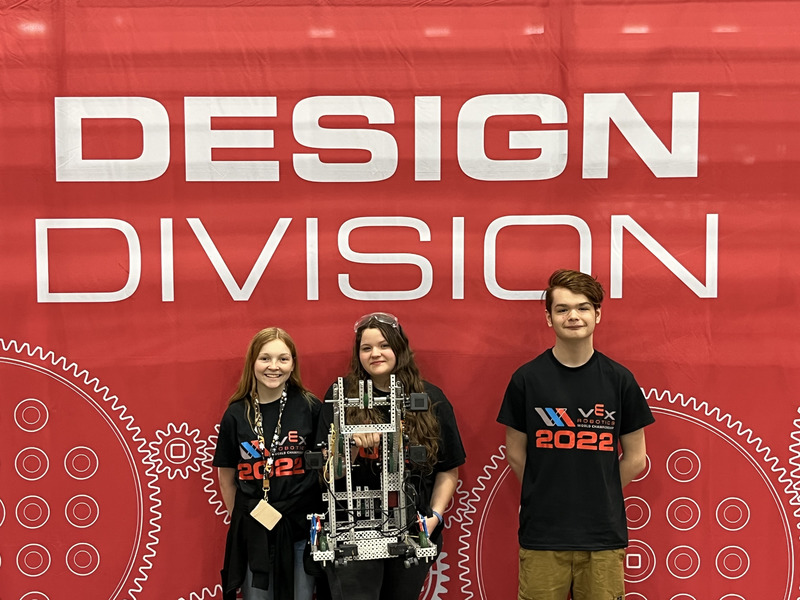 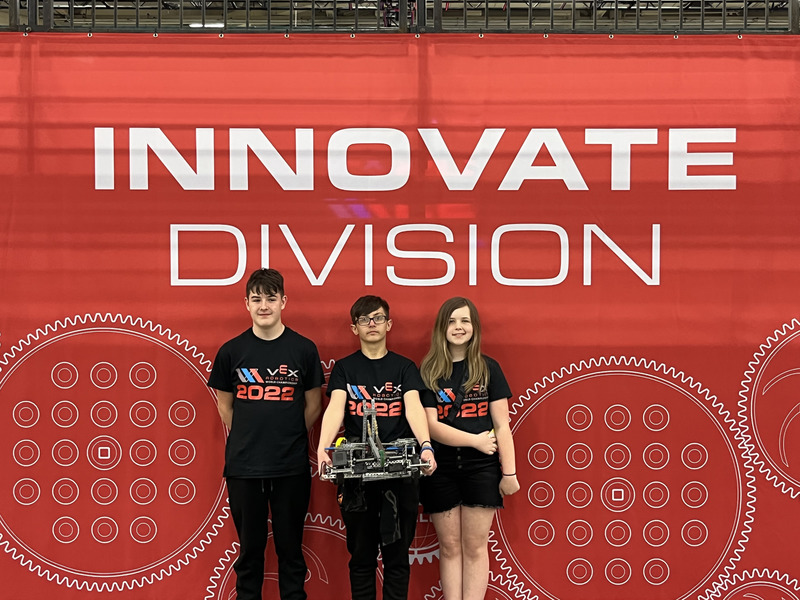 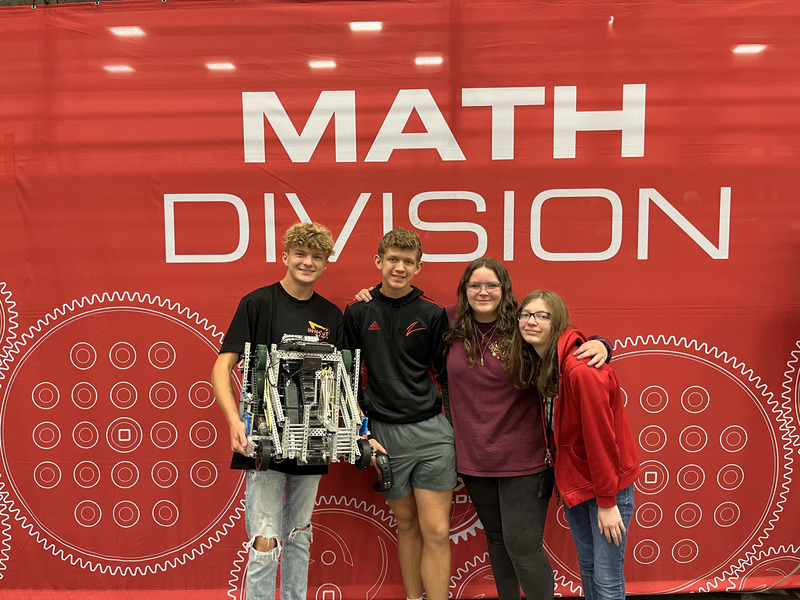 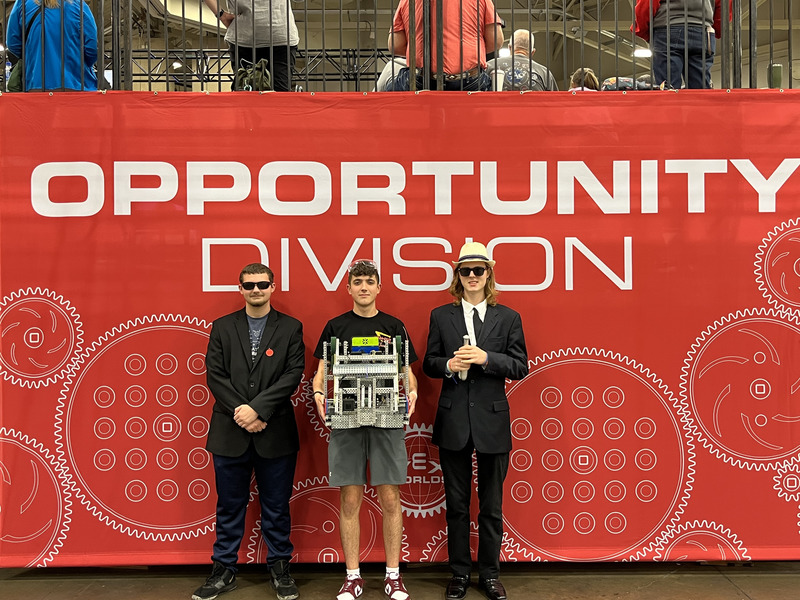